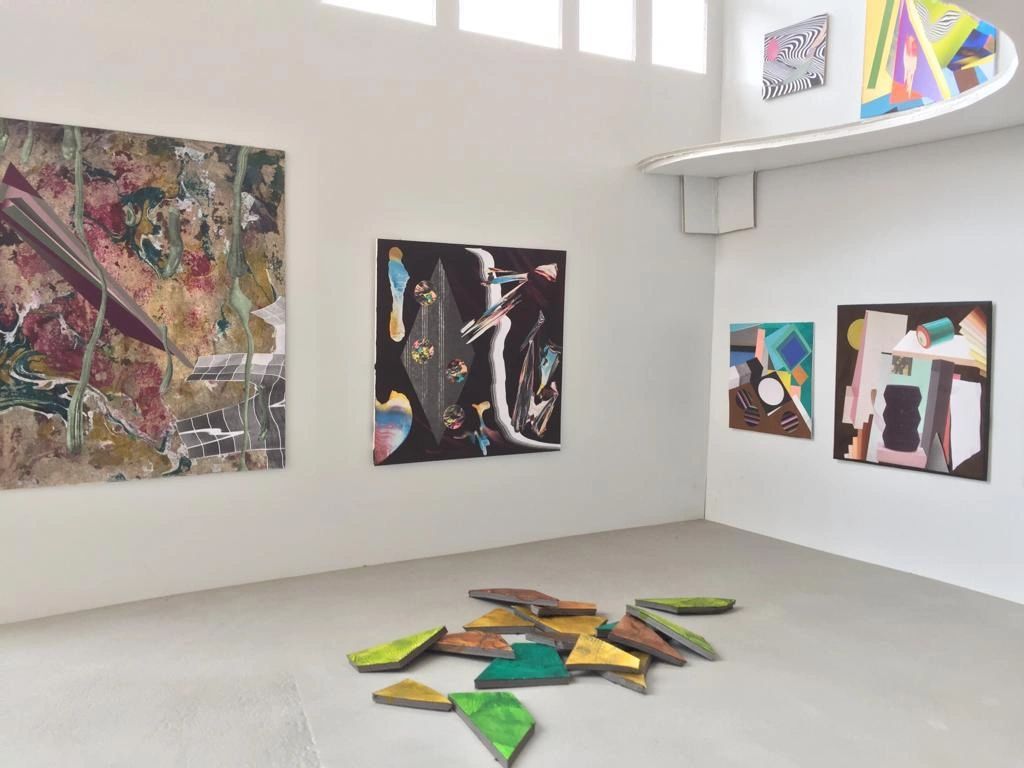 In an era when the basic structures of our existence are rapidly changing, shaped  by cyberspace, digitalisation, global internet and the latent danger of humanity itself becoming an obsolete notion, when artists like spectators, fall, one after the other, for the perfect veneer of the virtual surface, Daniel Jean-Jules counts as one of the exceptional artists who refuse to be taken in by the potential of technology. His ideas develop cognitively, not digitally. He deploys predetermined breaking points and irritations as part of his strategy to counter the growing automation of humanity and to maintain an upper hand on technology through analog experiments between abstraction and pictorial presence. In this aspect, he echoes Vilém Flusser's plea for a new philosophy of photography whose importance consists in being "the only form of revolution still open to us".

Be it through media productions, videos, experimental photographic technics, objects or collages, Jean-Jules never stops short of casting the big existential questions like how do we construct ourselves? How do we apprehend the world presented to us? How have our perceptual and representational schema developed? Rarely have other artists of his generation managed to enchant, confound and leave us so deeply astonished as he. We can attribute this to his remarkable imagination combined with an ability to conjure images  which impress themselves indelibly into our memories. With suspense and an essential subtlety, he cultivates an energy, occasionally provoking, often irritating and always enigmatic, which attracts us through its refusal of overarching explanations.

studies of fine arts at University of Arts Berlin/Germany

marriage and change of name to Daniel Jean-Jules

​Something To Answer For/Wiensowski & Harbord, Berlin